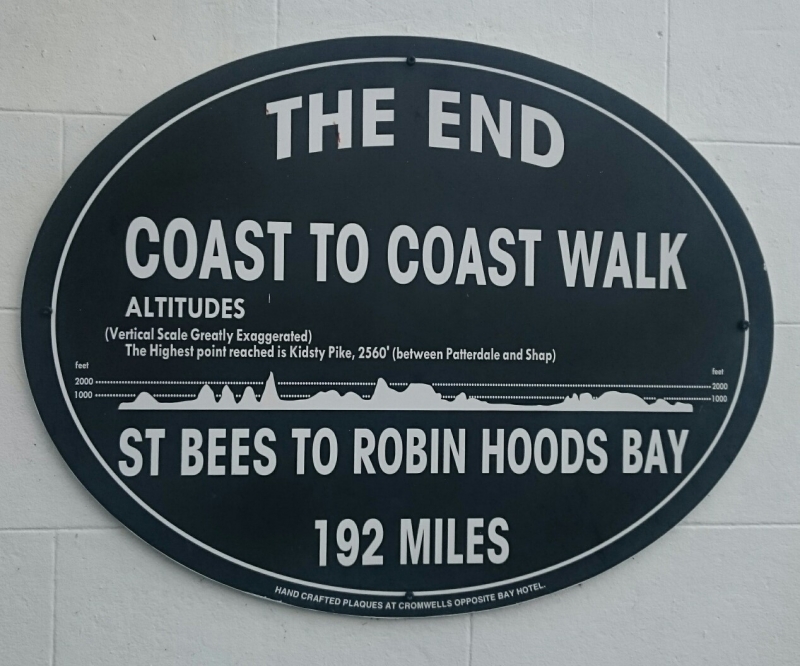 A great classic that has allowed us to live a quite epic adventure in certain points, and dicovering some rarely visited places in Britain, showing us incredible views, very wild places, very isolated areas, small and ancient towns, and a rural life very attached to land… it seems incredible that in one of the most developed countries of the world there are so pure and authentic areas.

Not the best time of year to do it, and also many days has made us a horrible weather.  We’ve had all kinds of weather: rain, cold, wind, sun and, the last day, a good snowfall. But the main problem was that during the previous days there were strong storms, and all the fields, roads and rivers were flooded or overwhelmed.  Somewhere we could not even move, and we had to go around, and on a couple of occasions we had to neutralize the final part of the stage because it was impossible to pass.

But we’ve also had moments of sunshine and very cool sections to run a lot and enjoy this special environment.  But always, always, always, we were soaked feet.  But the award of each day was that in small towns where we stopped, always a very cozy little hotel  was waiting for us, with a super-cool pubs, with the ever-burning fireplace and lots of beers ready to let us hydrate.

Leaving the coast of the Irish Sea, running beside the spectacular Irish sea cliffs, we starded crossing the entire country combining areas of pastures, ancient forests, endless plateaus, rivers, lakes, national parks, etc., and reaching the other side running again a few kilometers through the North Sea cliffs for reaching Robin Hood’s Bay

The first three days the rain was interspersed with moments of rest, but we were wet all day. The fourth day the storm was fully activated, and the cold and wind joined the party, and having crossed a very isolated area of ​​high mountains, we had to neutralize the stage because we risked suffering hypothermia, and neither could complete because of the overflow of a river. The fifth and sixth day it was sunshne, and the light that combined with the intense green, seemed that we were in the Hobbit land.  On the seventh day the cold was intense, accompanied by a good snow storm.  But regardless of the weather conditions, the problem was to advance, because there was a lot of mud, everything slipped a lot, it was very easy to fall off, and often we could only walk, being forced to put many more hours in order to complete each stage.

A really surprising and desirable to walk in two weeks, or running in one. The important thing is that trekkers and runners, taking into account this activity in their projects wishlist.