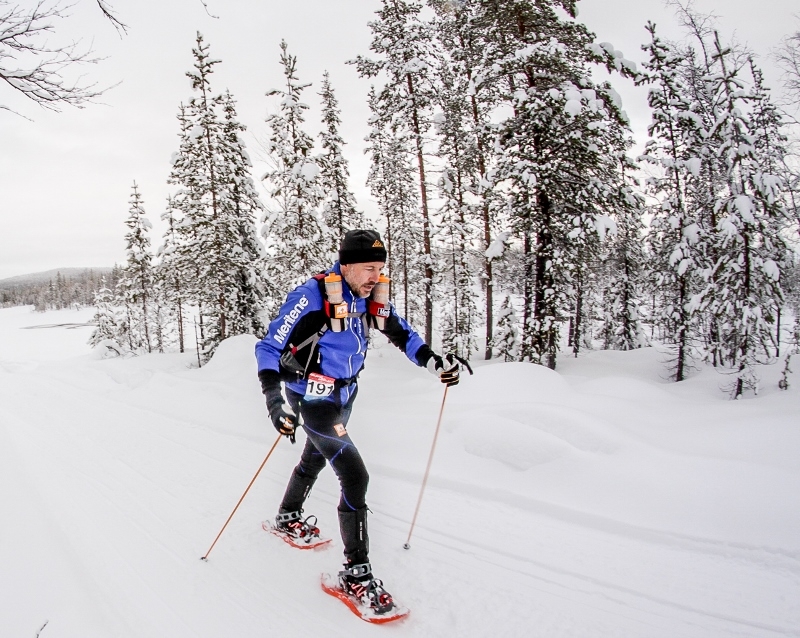 I’m back from lake Inari Expedition, in Finnish Lapland, having explored different views on the natural environments visited, within the project WORLD NATURE EXPLORING .

I crossed one of the three largest lakes in the country, but Finland has about 60,000 lakes giving life to an immense forest mass, which in turn, gives life to a huge number of animal species. Three quarters of the country are forests, constituting the largest forest area (in %) of Europe, representing 5 hectares per capita.

Let’s focus only in the forests in order to discover a very smart and exemplary management, which should be applied in any economic activity in general.

Wood industry has been the first one of the country since its independence from Russia in 1917, and has represented the key factor to the great development of its welfare state.

Finland exports 95% of its wood products, and is the world leader in the production of paper pulp; but also has a negative rate of deforestation, because the forest instead of getting back, it grows. Currently it has 30% more forest that a century ago. This contrasts with many other countries that also have a large forested area, exploded uncontrollably, destroying them extremely fast.

The earth has lost 1.5 million net Km2 of forest between 2000 and 2012 (on one side lost 2.3 million due to farming, wood industry and fires, and on the other side, won 800 thousand). The Amazon has lost 6,000 Km2 only between 2012 and 2015. The island of Borneo has lost half of its forests in 3 decades, by planting palm (for palm oil) and teakwood exploitation; and at the current rate is estimated to be extinguished in 2030.  And other zones are in critical conditions at their current level of deforestation and future threat by uncontrolled farming, wood industry, or mining and other activities around natural resources: Cambodia, Sierra Leone, Madagascar, Uruguay, Paraguay, Liberia, Guinea, Guinea-Bissau, Vietnam, Malaysia, Congo, Papua New Guinea or Indonesia … and meanwhile in Finland the forests remain intact and bring them enormous economic and natural wealth.

60% of Finnish forests are private, but both the state and citizens maintain a broad social consensus on the need to operate in a regulated manner this key asset for the economy and the current well-being, but also for the future economy and welfare, while for the balance of ecosystems.

The General Direction of the Forestry Department, acting as a ministry by the government, with a global vision of the country, but also with local knowledge and connection in each forest area, determines the degree of exploitation possible at any time. The whole operation is based on a detailed study of many years, natural cycles of forests; and the criteria is applied very strictly and widely accepted by all forest owners. A good example of this is that in general, a tree born today, either naturally or by being planted, can not be cut within about 100 years, allowing the forest to maintain its natural cycle, and only exploding the more mature parts.

I do not know if it’s because the climate of the country itself, which has made its citizens being aware that in summer they should keep supplies for the long winter, or because they live so in touch with nature, or by an act of cultural evolution; but the fact is that the Finns are an example of how to exploit natural resources in a sustainable manner for both economic exploitation of future generations, as even the balance of the rich biodiversity that host its lakes and forests.

Obviously, with such a large forests surface, if they wanted to increase dramatically their GDP, could increase the pace of logging, and the economy would skyrocket… but they know that this would last a few years, and then have impoverished miserably for many generations. But this is what most countries or economic systems normally do, exploiting natural resources as much as possible to maximize short-term economic profit, regardless of future sustainability. It seems stupid, but unfortunately uses to be the general rule.

Businessmen, politicians, managers of natural resources, citizens: please think of the Finnish forests when you activate your strategic decisions, your daily activities, your vote or your consumption. Our grandchildren will thank you, the other species will thank you, the plants will thank you… the whole planet will thank you.  And at last, it’s sure we can get a good welfare in the short term, being much happier having a positive impact on the future for all.