WHAT WILL YOU REGRET WHEN YOU DIE? 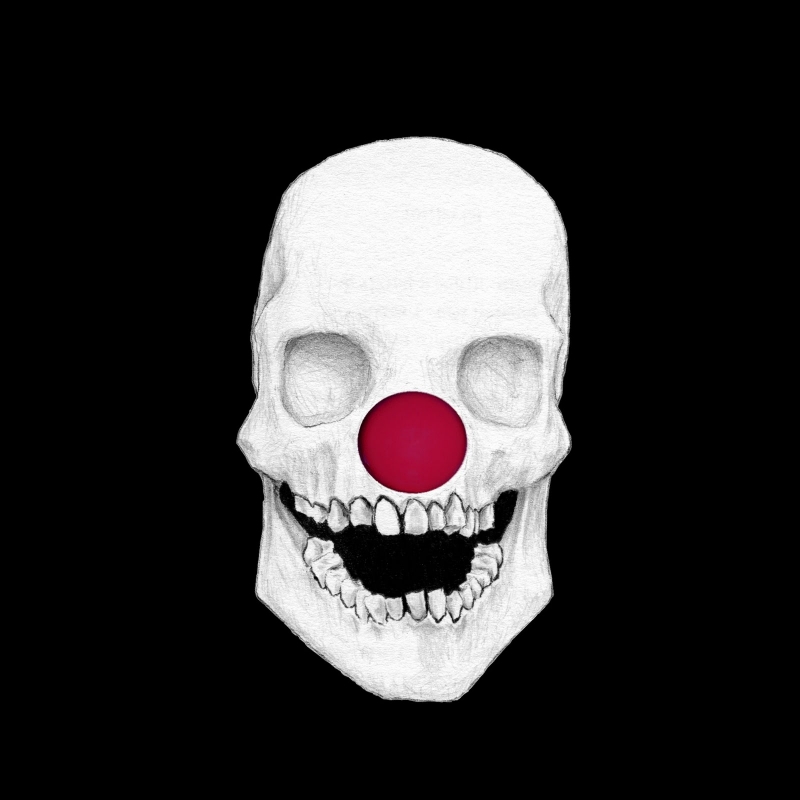 I remind you that you will die! This is one of the few absolute certainties we have. I do not know when it will happen, but it is very likely that when you’re dying, you will regret some important things you’ve done or have not done in your life. It’s worth thinking about this, in order to design our life plan to avoid the maximum possible regrets at the end of the way.

Bonnie Ware was an Australian nurse who spent many years working with patients who were in their last 12 weeks, and recorded and scored all statements made by these people before dying, publishing them in a book entitled “The top five regrets of dying”. I remember them in order to keep them in mind every day when we are living the present and when we are planning the future:

1)    I wish I’d had the courage to live a life true to myself, not the life others expected of me.

This was the most common regret. At the time of dying they recognized that they had not attempted to pursue almost none or very few of their dreams. And now they had to die knowing that they were primarily responsible for their own decisions. They realized they should have risked more to live the life they really wanted.

Most thought they had lost much quality time to be with their children or wife/husband, or to live intensely personal experience, having spent too much time earning money to pay for things that were not so important.

3) I wish I’d had the courage to express my feelings.

Many felt they had repressed her true feelings for convenience, to avoid ridicule or have any conflict with others. And this had made them settle into a mediocre existence, away from the life they really wanted.

4) I wish I had been more in touch with my friends.

In their last moments,they realized the lack of his friends, and regreted not having taken better care of them, not being more generous, not having forgiven more, not having solved unresolved conflicts, and not having spent more time with them.

5) I wish that I had let myself be happier.

Surprisingly this regret was very common. They realized that happiness is mainly a choice, and they had been tied to parameters or certain traditions that had made them feel comfortable, but far from their true emotions and desires. Fear of change and responsability made tem living far from true happiness. A large majority said that if they would live again, they would be more brave taking more risks.

Tell me simplistic, but I think these five regrets can be summarized in one: Most people regret at the end of their days, not having taken responsibility for the leadership of his life, being conformed to do what it seemed corresponding to them, or what life was offering them, renouncing to take risky and sincere courageous decisions to follow the path they really wanted.

No matter how old you are, any time is good to stop and think about what things you regret actually from your existence, and decide what you’re going to do from now on, to change or achieve what you intend to live your life, in order not to have to regret too much the day you’re about to finish your days.