HOW WILL THE WORLD POPULATION EVOLVE?

Answer 1 of the dossier “40 KEY QUESTIONS TO UNDERSTAND THE FUTURE OF THE WORLD”, coordinated by me at request of the communication group “GRUPO Z”, where an expert in each subject answers a question about the trend of a certain topic. In this specific case, this question is answered directly by me: 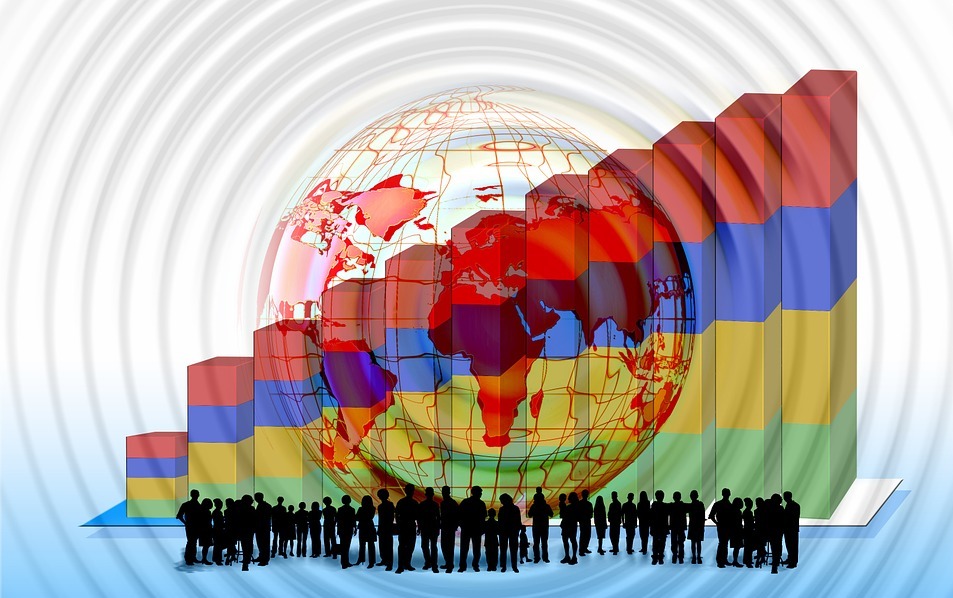 From 150,000 years ago until approximately 10,000, it is estimated that there were between 6 and 10 million humans on the planet. From the agricultural revolution, there was an explosion of the population that caused it to double more or less every fifteen hundred years, reaching a total of 150 million at the beginning of our era; one third in the Roman Empire, another third in the Chinese Empire and the rest scattered. With some periods of depopulation due to epidemics such as the plague, in the year 1,600 reached about 500 million people in the world.

Two hundred years later, by 1800, they had already doubled to reach 1,000 million. And after another two hundred years, in 2000, they had multiplied by six, reaching 6,000 million; although it is necessary to emphasize that in 1960 they were only 3,000, and the figure doubled in only forty years. Since then only fifteen years have passed, and we have already reached 7,260 million.

These are objective data measured scientifically. From here, there are different versions of how the population of the planet can evolve in the coming years.

As always, there are those who see the picture very black, and those who are more cautious. But neither of the two versions leaves us too calm. Some estimate that we will reach the figure of 10,000 million inhabitants in 2050 and between 13 and 15,000 million at the end of the century; and the most moderate, among them the UN, say that from now on it will grow at a slower pace, even reaching to a possible stagnation towards the middle or end of the century, to stay around nine billion for 2050, and between this figure and 11,000 million for 2100.

Apart from the global figures, the challenge will come from the distribution of population growth, since it follows different inertia according to geographical areas, which will greatly affect the effects on the planet. Some countries grow a lot (basically those in Africa and India), and others are stagnant. In some countries there is a very young population, and in others it is alarmingly old. And meanwhile, society is concentrating rapidly in large urban areas, and life expectancy is growing rapidly and quite generally.

Let’s stay with the version that we create most logical of each forecast band, but whatever it may be, we have before us a situation of overpopulation that, even in the most relaxed case, will be a huge challenge for the coming decades.

ALBERT BOSCH: Expert in leadership attitudes and future trends. Adventurer, entrepreneur and writer. Author of the book “The Explorer of the Future”.