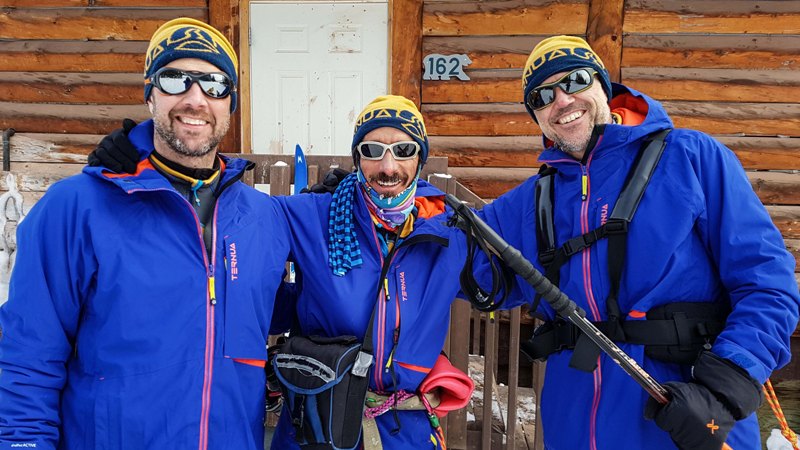 On march 17th we will begin the crossing of Lake ONEGA, the largest in Europe that freezes. A few decades ago, the largest one was LADOGA, but due to the effects of the accelerated climate change that we are experiencing, it is no longer frozen.

Our journey will start in the city of Medvezhyegorak, ending in Petrozavodsk, and passing by the island of Kizhi, UNESCO World Heritage, with 87 wooden churches from the fifteenth to the twentieth centuries. We will do about 220Km, between 6 and 10 stages, in total self-sufficiency, moving with cross country skis and pulling sleds with all the necessary material.

We highlight some of the particularities that have made us choose Lake Onega as the objective of our next expedition: