WILL HUNGER BE ERADICATED IN THE WORLD?

Answer 3 of the dossier “40 KEY QUESTIONS TO UNDERSTAND THE FUTURE OF THE WORLD”, coordinated by Albert Bosch from a request of the communication group “GRUPO Z”, where an expert in each subject answers a question about the trend of a certain topic. In this specific case, this question is answered by ANTONIO SALORT-PONS: 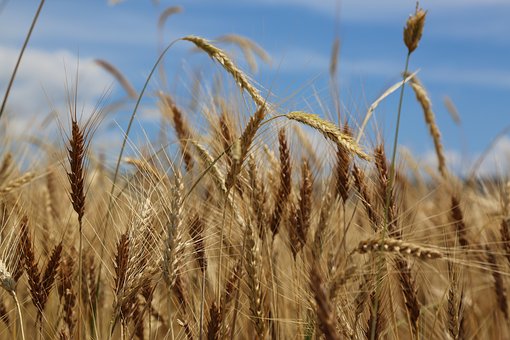 Without any doubt, we will eradicate hunger in the world. This will be a fact in the coming years. There are already technical solutions for this scourge to disappear. In addition, the 2030 agenda that sets the Sustainable Development Goals (SDGs) and especially SDG 2 is a key tool for strengthening political commitment and uniting the necessary efforts to live in a world without hunger. It will not be an easy task, but hunger will be eliminated.

In front of those who think that ending hunger is an illusory desire, we counterpose the facts: between 1990 and 2015, the number of people who go hungry was reduced by 216 million and the majority of developing countries (72 of 129 countries) led in half the percentage of undernourished people (those who usually ingest fewer calories than necessary).

Today one in nine people in the world, this is 795 million, goes hungry despite the fact that enough food is produced for everyone. In addition, the economic cost of hunger is increasingly known, which means that, progressively, more public and private entities are involved in addressing some of its many aspects such as health, nutrition or sustainable production and consumption systems.

There are many examples of collaboration to ensure an equitable distribution of food; invest in nutrition programs that avoid deficiencies in vitamins and minerals, especially in children under two years of age; establish school canteens in the most vulnerable areas of the planet; support small farmers to adapt their crops to climate change; give access to markets and decrease the proportion of food that is wasted or spoiled once harvested; reduce the risks of recurring disasters; or strengthen basic services in contexts of maximum poverty.

From the World Food Program, we send a message of commitment to all citizens. Together we can eradicate the hunger of the world throughout our lives. It is our challenge.

ANTONIO SALORT-PONS: Director of the Spanish office of the World Food Program of the United Nations.