WILL OIL STOP BEING OUR MAIN SOURCE OF ENERGY?

Answer 9 of the dossier “40 KEY QUESTIONS TO UNDERSTAND THE FUTURE OF THE WORLD”, coordinated by me at request of the communication group “GRUPO Z”, where an expert in each subject answers a question about the trend of a certain topic. In this specific case, this question is answered directly by me: 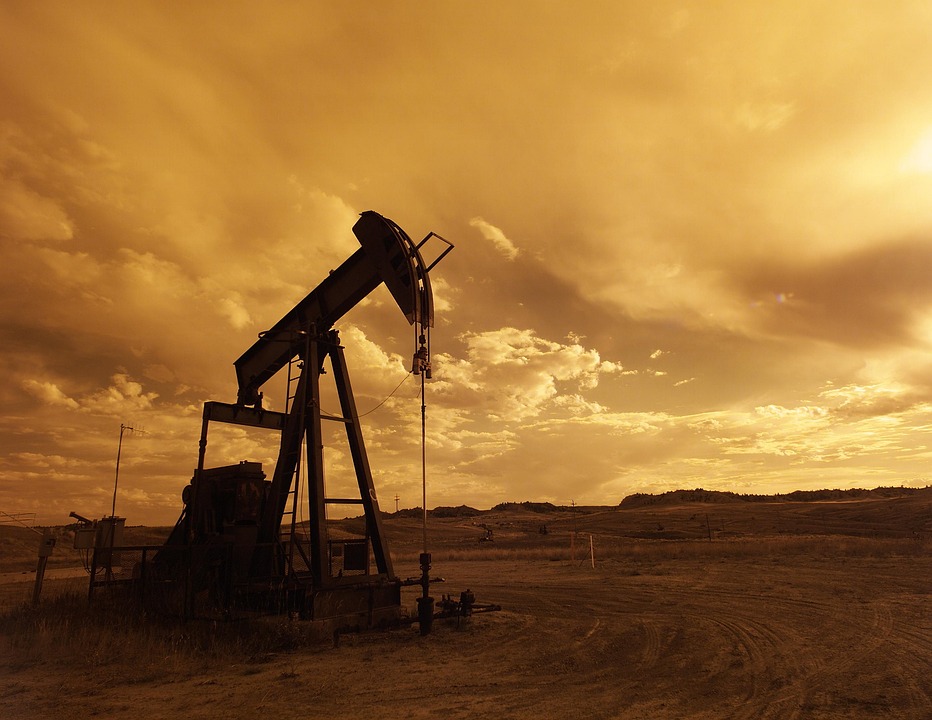 If we have to wait for the oil to run out, it can take many decades and will have created an extremely serious damage to the planet. That is why there is an increasingly important consensus that just as the Stone Age did not end when the stones were exhausted, the Oil Kingdom will end long before the reserves are exhausted.

The agreements taken by 195 countries at COP21 de París are a clear hope. But we do not have to be deluded, since we are talking about the most powerful industry in the world, with very powerful lobbies and an absolutely consolidated system.

I am convinced that beyond declarations of intentions and hopes, the true victory on oil will be in this century and it will come from the cities through the transportation revolution.

Currently 50% of the world population (3,650 million people) live in urban areas; but in 2050 it will be already 70% of a population that will have grown a lot, reaching some 6,300 million. In addition, in the next 10 years the middle class will double worldwide; and everyone will want to buy a car.

Apart from the effects on climate change, transport is a great generator of pollution. Only in 2015, 3.3 million people died in the world (432,000 in Europe, 27,000 in Spain) for causes directly related to pollution; the majority in urban environments where vehicle traffic is more intense.

This very serious problem will be a lever to activate the mechanism that will end the primacy of oil. We can not live in mega-populated cities with a transport based on such polluting energy, simply because many people will die or have very serious health problems. Some governments are already pointing it out like Norway, Holland or even China will take radical measures directly against oil, and this will create a domino effect in the regulation and the promotion of clean energy and technologies in all areas , which will drastically lower the demand for oil, and with it the price of the barrel and the sustainability of the oil companies themselves.

It is not a coincidence that the Rockefellers, who based the creation of their fortune in the oil industry, have decided to divest totally in this sector. The post-oil era has already begun. It will be a difficult beast to annihilate, but from the middle of this century it will no longer be the basis of our energy.

ALBERT BOSCH: Expert in leadership attitudes and future trends. Adventurer, entrepreneur and writer. Author of the book “The Explorer of the Future”.