SHOULD WE GRANT RIGHTS TO ROBOTS OR HUMANS INTEGRATED WITH ROBOTS?

Answer 13 of the dossier “40 KEY QUESTIONS TO UNDERSTAND THE FUTURE OF THE WORLD”, coordinated by Albert Bosch from a request of the communication group “GRUPO Z”, where an expert in each subject answers a question about the trend of a certain topic. In this specific case, this question is answered by JAVIER MARTÍN: 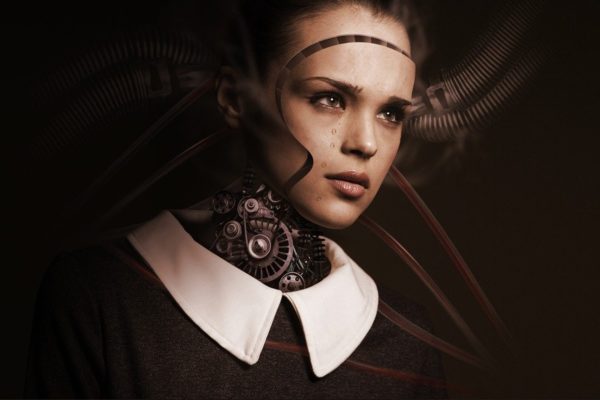 The world of technology, robotics and artificial intelligence, evolves so fast and in such unexpected ways that it is very difficult to venture to give a concrete answer to a question that also has important moral and philosophical connotations. Perhaps the best way to address this question is to try to understand how the world of robotics is evolving and how robots and humans are integrating.

If we are interested in reading the news that arise daily about developments in the world of robotics, we can observe that more and more important advances are being made in order to have robots with human abilities, even with the capacity of human intelligence.

The scientist Ray Kurzweil, one of the most influential persons in thinking about the future of technology, estimates that before the year 2030 there will be a situation of “uniqueness” in which the machines reach a level of intelligence similar to that of humans. Until this happens we have time to think about how we are going to approach this situation so that it is as beneficial as possible for humanity. Most likely, when we get to that moment, the views on what robots are and how they interact with humans have been greatly expanded.

We will also have seen how the differences between robots and people are blurred, so that we are already seeing how there are people who somehow become robots by integrating technology within them; It is what we call cyborgs. This situation, which has already begun to happen, will imply that it is necessary to make regulations and laws about the way in which machines and robots interact, in addition to defining very well the rights and obligations of each in each case.